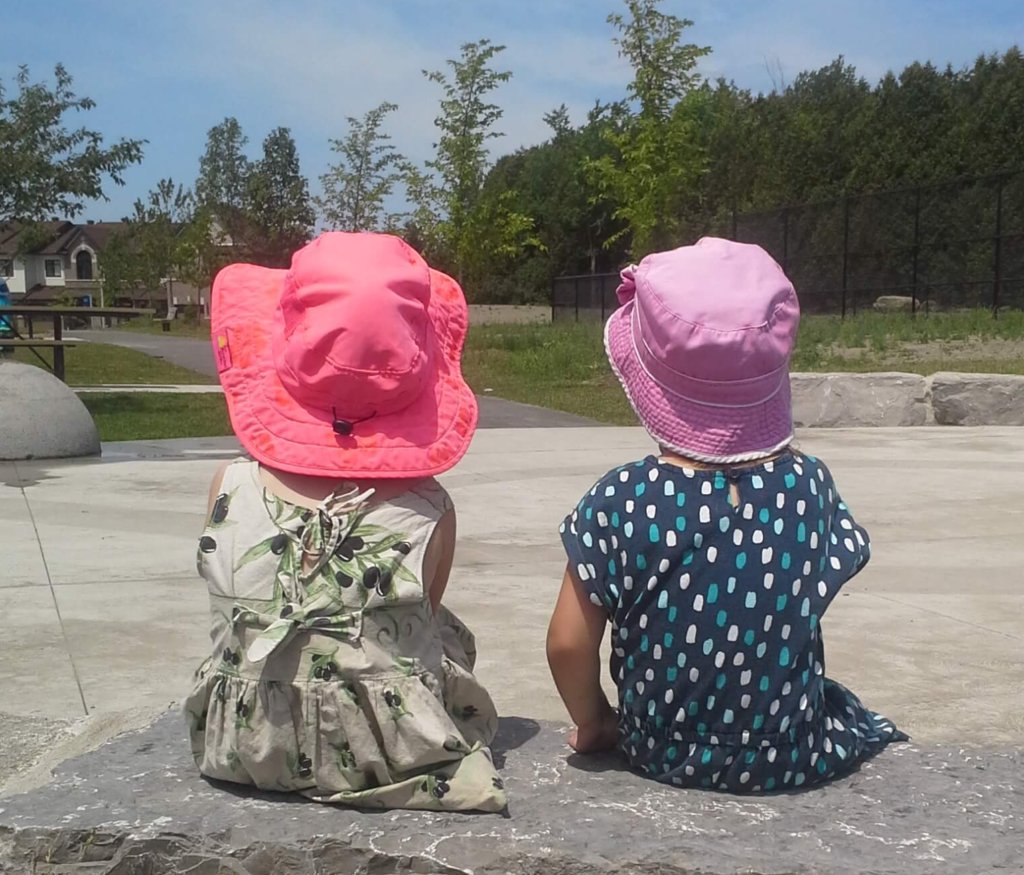 I’ll be the first to say that you don’t need more stuff – especially to encourage minimalism in your home. But if you’re taking a trip to the library and looking for stories with a ‘minimalist’ message, then this list is for you! Here are some resources which have sparked conversations about minimalism with my own kids. Each of these books and movies contain a simple messages of sharing, minimalism, and simplicity that young children can understand and discuss.

1. ‘Berenstain Bears: Too Much Stuff’ by Stan and Jan Berenstain

This books addresses the issue of clutter in the home.

2. ‘Berenstain Bears: Get the Gimmies’ by Stan and Jan Berenstain

This book is great for starting conversations about rejecting consumerism, sharing, and remembering to say thank you.

This is a simple story with a message of generosity. We can find happiness when we share with others.

Punchinello will do whatever it takes to have what others had, but he never imagined it would cost him so much. He discovers the truth that he is special… and it’s not because of what he owns.

The main character chases after things that she wants and buys more just to keep up appearances with her neighbours. In a comical way, she discovers how having too much stuff can be bad, and chooses to have a thankful heart rather than envy others.

Francis was born in the 12th century and was a young man of noble birth and great wealth. He chose to give it all up and live a life of simplicity, giving his money to the poor. Even today, thousands of people follow his simple way of living and strive for moderation in all things.

This movie explains the story of Nicholas who was known for sharing with the poor and helping others. His example of generosity is carried on throughout many households the tradition of ‘Santa Clause’ at Christmas.

Read here for more ways to encourage children to have ‘less stuff and more life’.